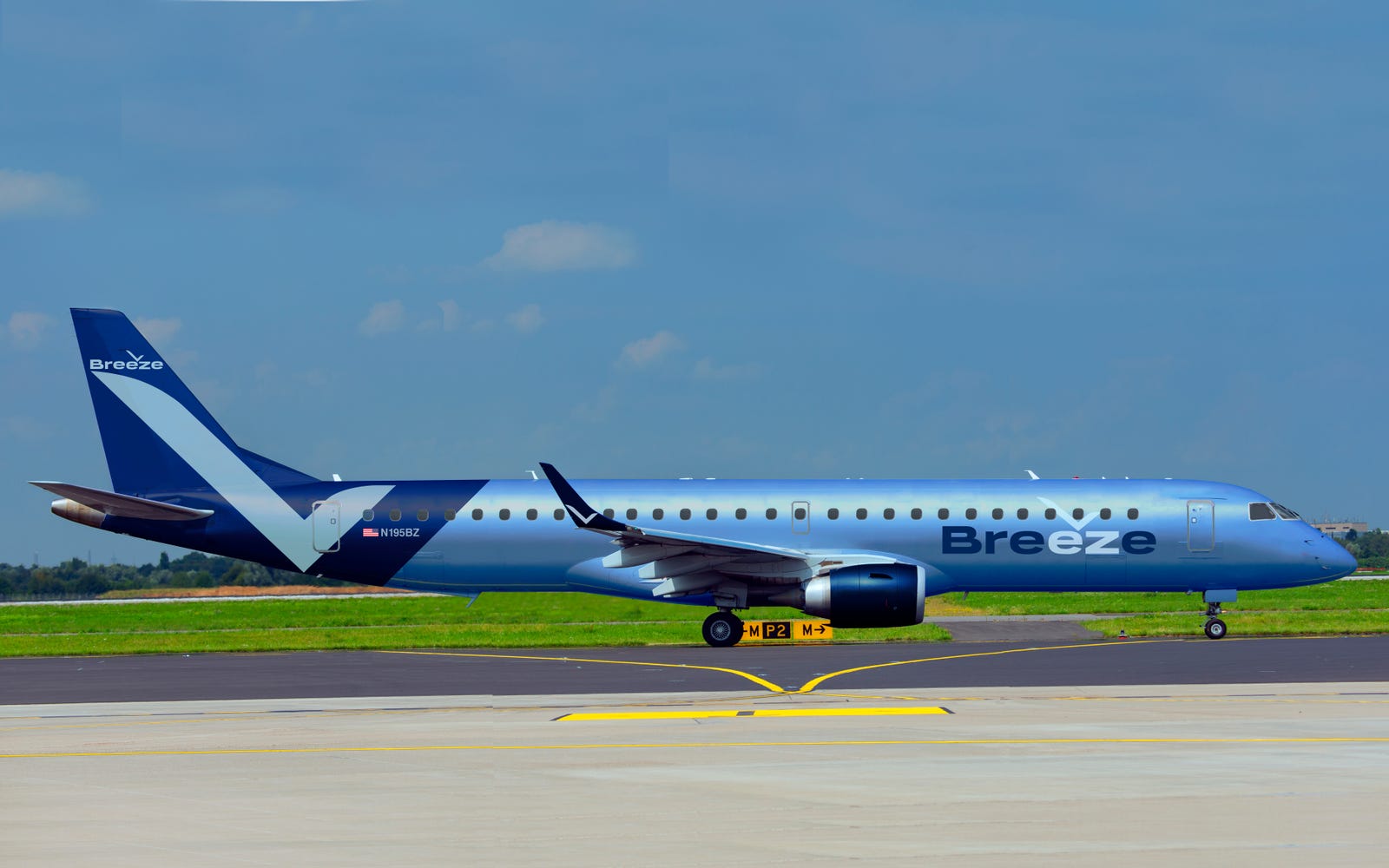 Gringos in the U.S. know him from JetBlue. Brazilians know him from Azul.  Now, Needleman gives gringos a second airline to fall love with! Welcome to Breeze…his fifth airline startup.   With Breeze, Neeleman plans to follow essentially the same strategy by launching point-to-point flights in markets that bigger airlines have either overlooked or didn’t consider to be worth the effort.

The airline, which was previously code-named Moxy, just submitted its application for an airline operating certificate with the Federal Aviation Administration and US Department of Transportation.

The airline has been under discussion for several years as Neeleman worked to order aircraft and finalize plans.

After JetBlue, Neeleman — who was born in Brazil and raised in Utah — returned to Brazil, where he launched the low-cost airline Azul.

Azul entered the Brazilian market by launching routes between dozens of small and midsize cities that previously did not have direct flights from Brazil’s larger airlines.

We are an innovative Miami based fintech startup that offers global trade brokerage solutions to stream line and add value to foreign companies to operate in the U.S.